Äldre inlägg
Spinn at a dance congress in Bremen

Already the third Advent with the fourth coming up and we can look back on an eventful autumn to say the least! Spring looks very promising with exciting projects, premieres and other news but more on that after Christmas.

Workshops and projects
During the year, Spinn’s dancer Felicia Sparrström participated in the project Diverse Nordic Dancers. The work resulted in the performance un-be-known which premiered at the CODA festival in Oslo on October 14.

There have been a lot of workshops. Among other things Vågade Vågor in Lerum and Kungälv, Klot & klimat (Globe & Climate) during Göteborgs kulturfestival and Lika Värde at Kungsbacka library. Autumn’s new workshop Dansa en bok has been around at several preschools in Gothenburg. Last week, a workshop was held for Spinn’s dancers with the choreographer and the pedagogue Hannaleena Markkanen from Finland.

For five days at the end of November, Spinn’s dancers Emilia Wärff and Annika Vestel participated in a dance congress in Bremen organized by tanzbar_bremen. The picture below is from the congress. 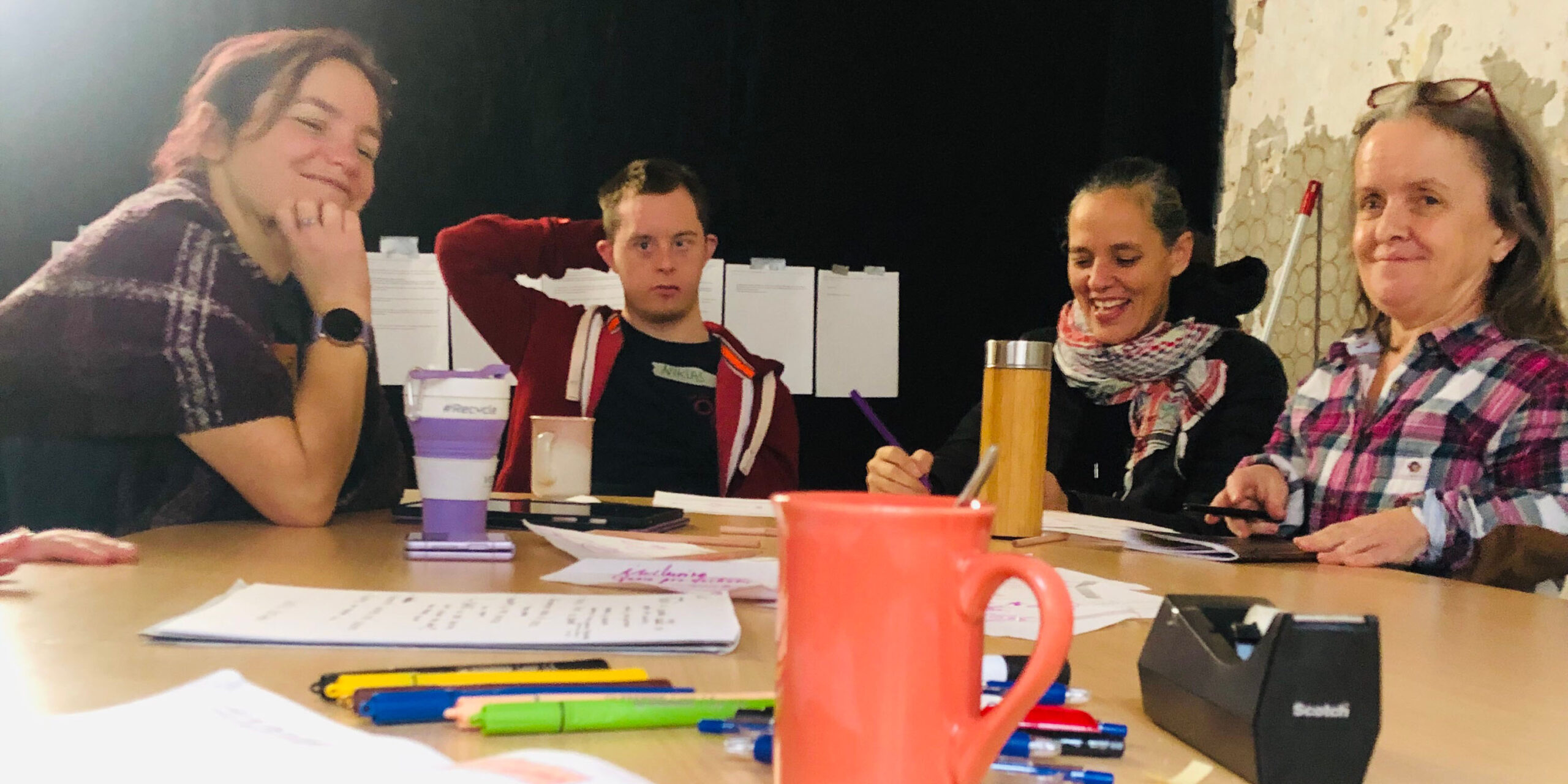 Tour and guest performances
The family performance Miramos by Torgunn Wold visited in August the supply day Markedet for Scenekunst (MFS) in Sandefjord, Norway. There were also performances through KUBO for preschools and schools at Frölunda Kulturhus, Vingen Kulturhus and Folkets hus in Hammarkullen!

The duet Hannah Felicia by Lára Stefánsdóttir has had both a Gothenburg premiere and an Icelandic premiere! On October 29, two performances were shown at Folketatern in Gothenburg and later in November the team went on a two-week tour to Akureyri, Reykjavík and Ísafjörður. In the beginning of September, an excerpt from Hannah Felicia was shown at the Swedish Pavilion during Tanzmesse. On October 20, the performance was played in its entirety at Berns salonger in Stockholm as a secret act during an event arranged by Misa/WiljaGruppen.

The new solo performance Denna sida opp has developed during the year and had a preview/work in process at Kulturhuset in Bergsjön. The excerpt was shown during the Antidiskrimineringsbyrån Väst’s 10-year anniversary on 19 November. The show premieres this spring and we are so looking forward to it! 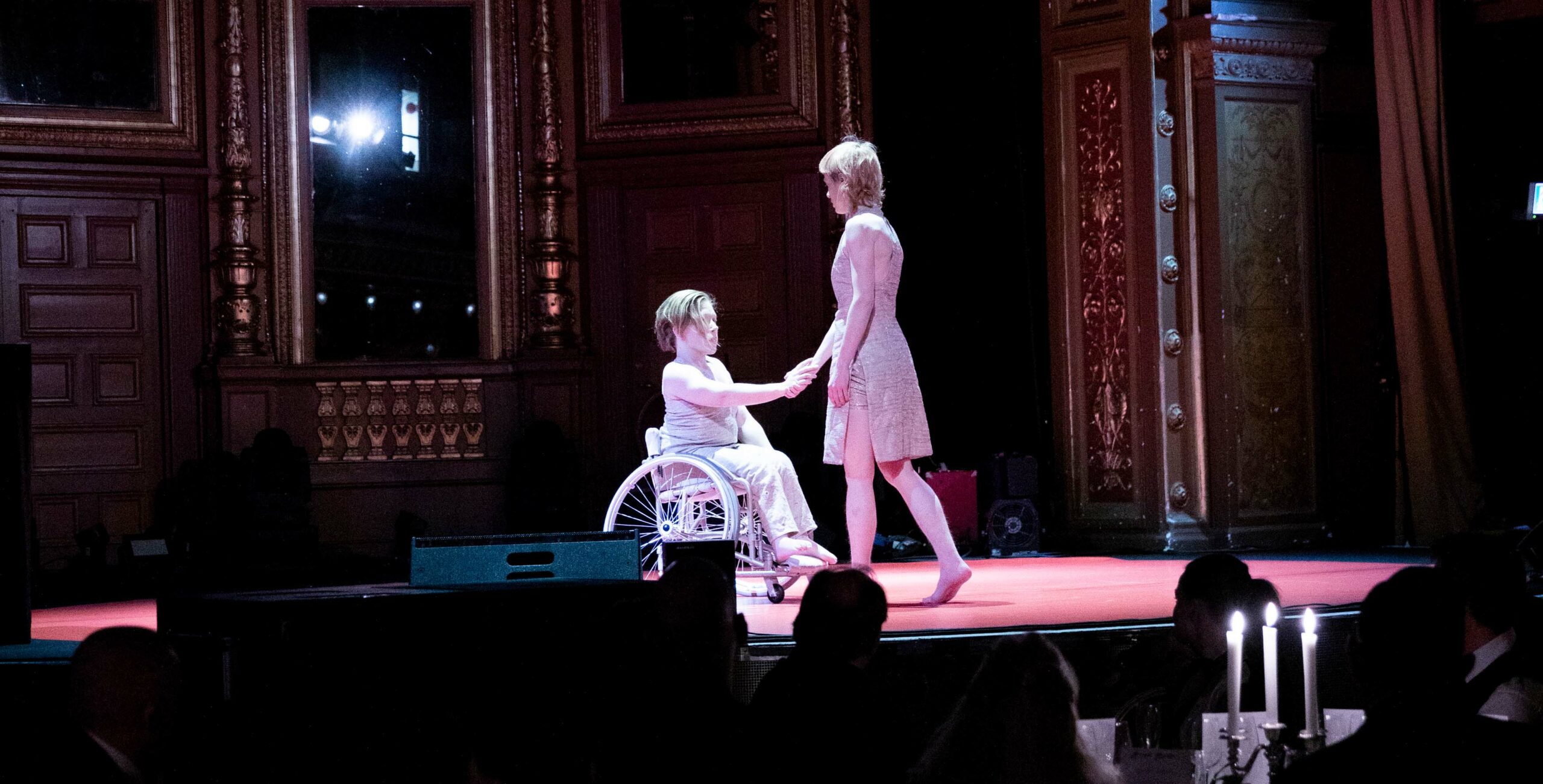 This picture was taken by Jini Sofia at Berns salonger.

Spinn has also welcomed two new employees during the autumn. Simmel Åslund as a technician at our performances and Ida Häggström as a dancer. We are very excited about this!

We at Spinn wish you a very merry Christmas and thank you very much for this year. 2023 – here we come! 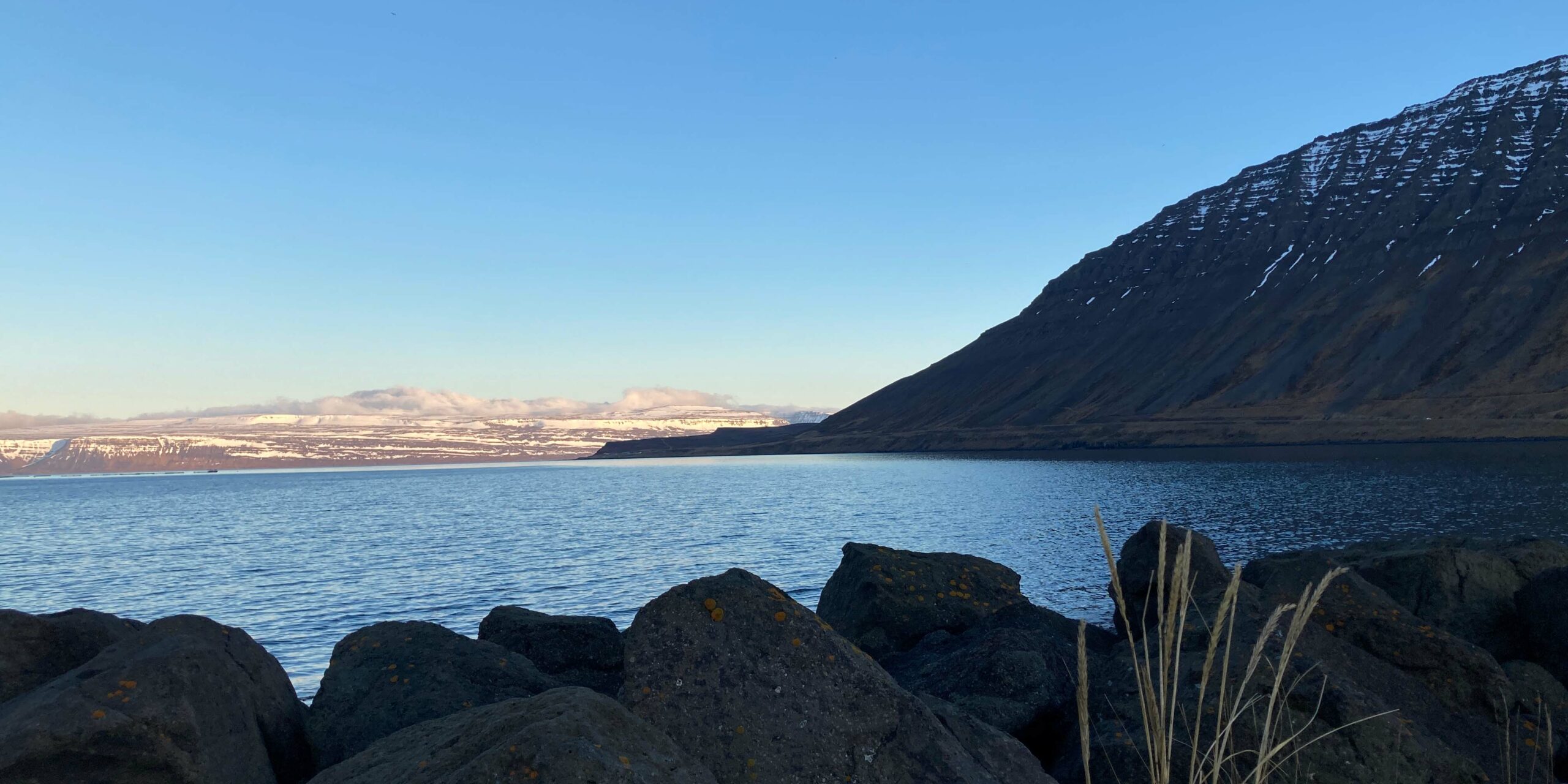 And then the snow came to Gothenburg. We are now already in December and November swished by at a furious pace. It has been busy for Spinn lately with trips, performances and workshops. Last weekend, Spinn’s dancers Emilia Wärff and Annika Vestel came home from a dance congress in Bremen organized by tanzbar_bremen.

The congress lasted five days with invited guests from different countries. Five days of experiencing and learning from each other and exchange of working methods around various topics of inclusive stage and cultural work. This took place in working groups, discussion forums and in workshops, as well as through practical examples and lectures. How exciting doesn’t that sound?!

On Friday 1 December, a hybrid meeting – “meet and greet” – was also held, where outsiders got an insight into the groups’ work and conversations were held with the artists.

tanzbar_bremen
tanzbar_bremen is a team of dancers, choreographers and producers. The focus of the work is the promotion of art and culture through professional collaboration of inclusive teams. Together, the participants develop and present dance productions for the stage or public space as well as formats for entertainment, workshops and festivals and develop educational programs. Tanzbar_bremen was created in 2003 as a project for steptext dance projects and has been working as a non-profit association with many national and international partners since 2009. 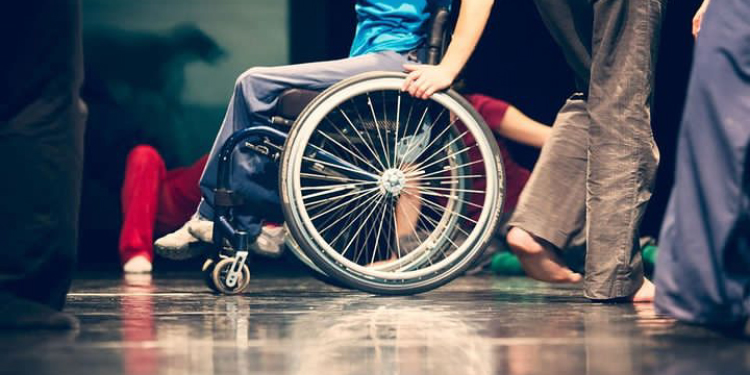