It’s getting close to the premiere for Spinn’s dancer Felicia Sparrström! During the year, Felicia participated in the project Diverse Nordic Dancers. The work has resulted in the performance un-be-known which premieres at the CODA festival in Oslo on 14 October 2022.

The performance is part of SNAP which features three different performances on October 14 and 15 as part of CODA Festival’s 20th anniversary. SNAP is about snapping out of it, snapping up, grabbing any chance. The three works show the possibilities that exist in a dancing body.

The aim of the project is for dancers with and without disabilities to work together with choreographer Marc Brew in creating a new performance for the 2022 CODA festival.

Read more about the performance here! 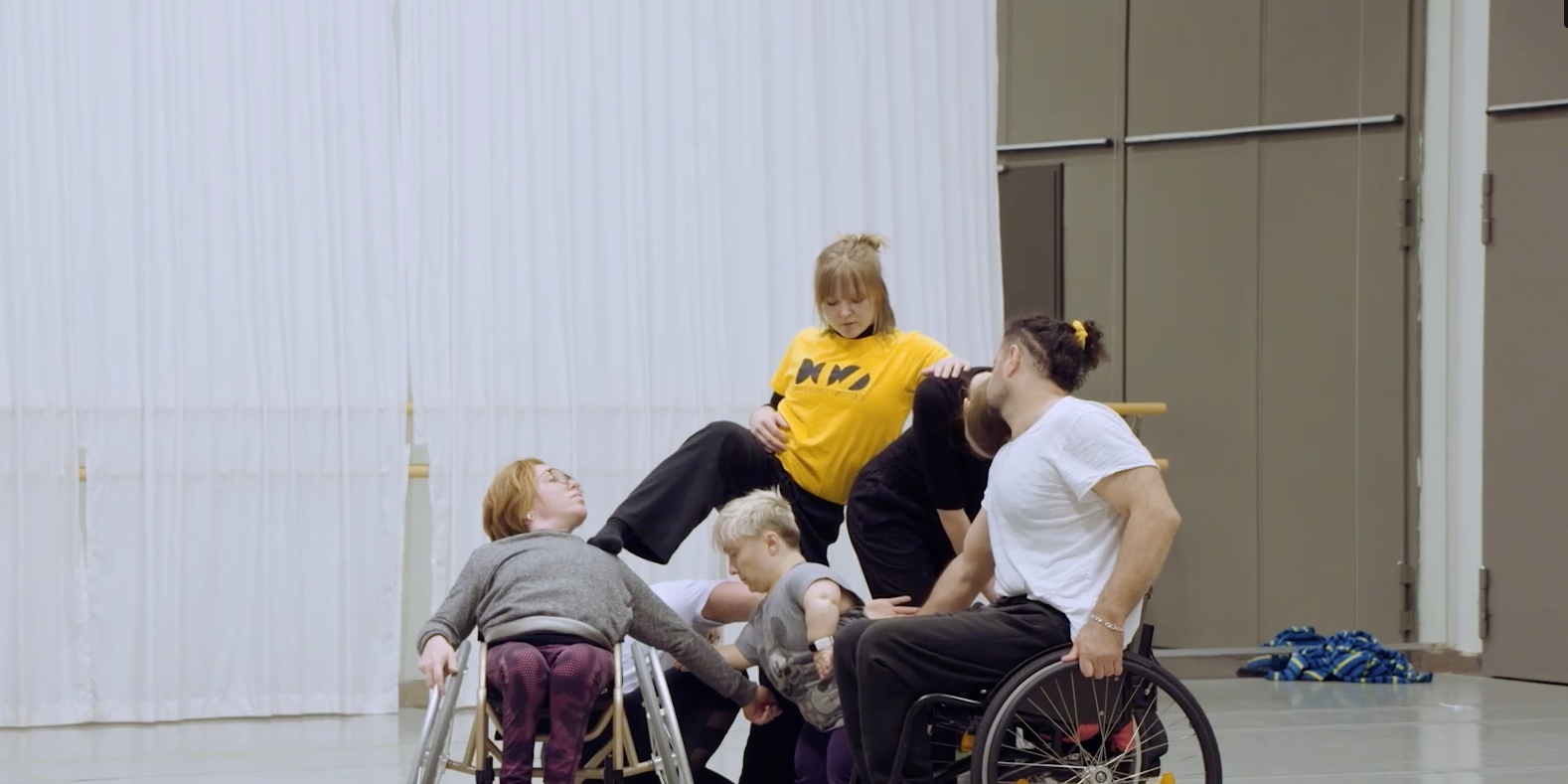