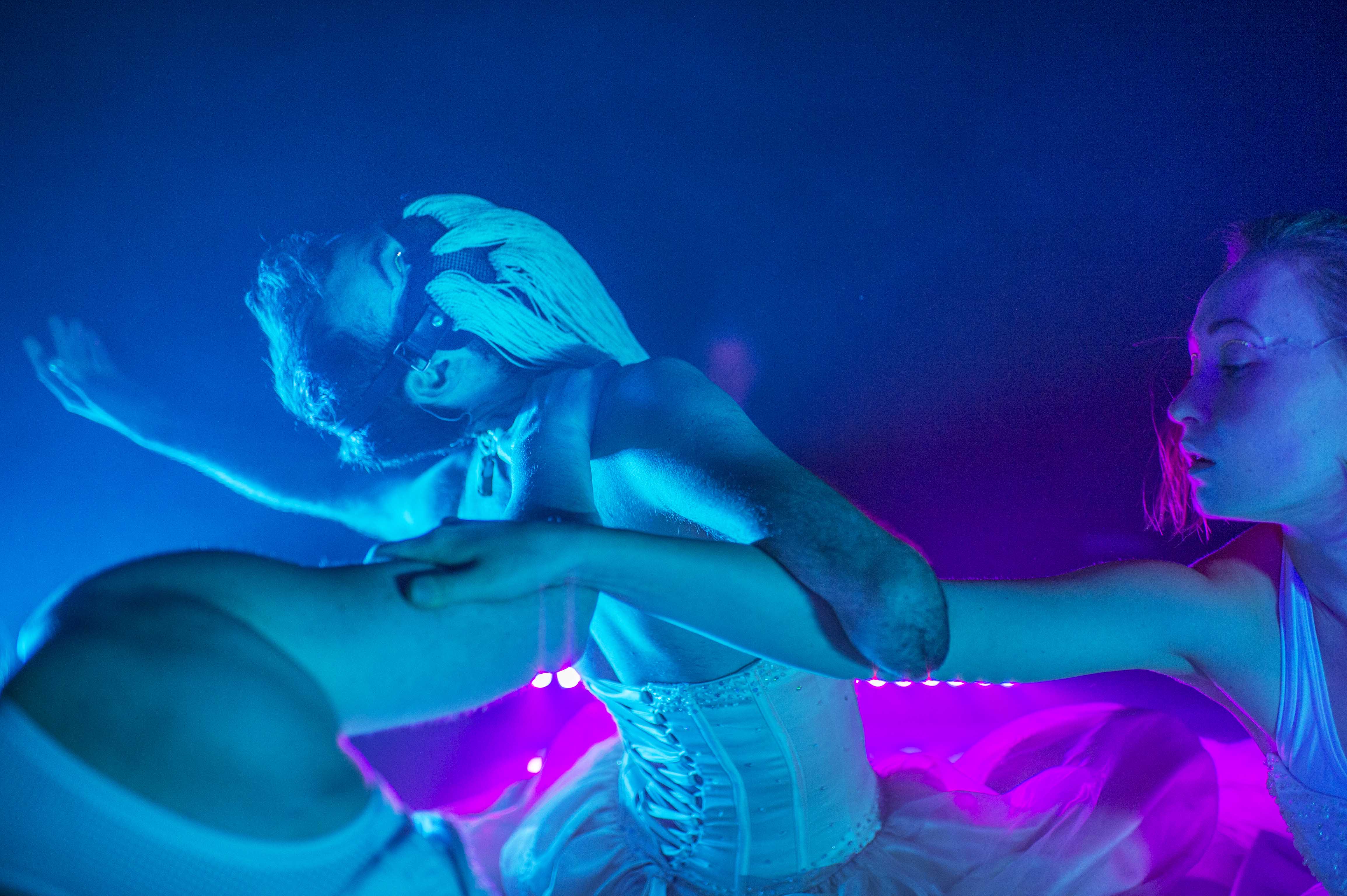 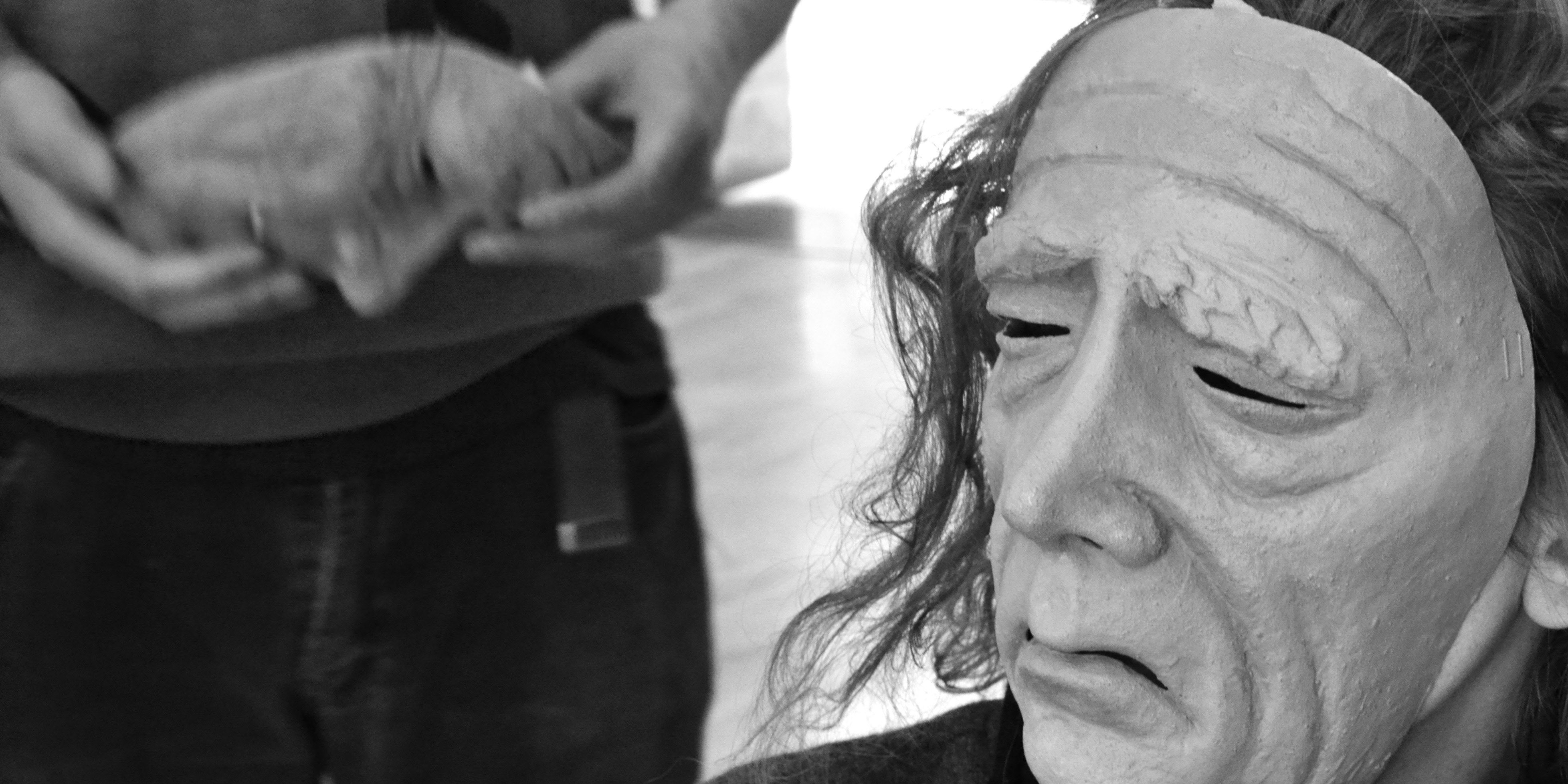 On Tuesday November 6 we’re performing Skirtpower in Stora salen at Vara Konserthus at 19:30! After the performance there will be an audience talk with our own Veera Suvalo Grimberg.

Skirtpower is about the skirt as an ambiguous symbol of our society’s view of our bodies. About different codes for masculinity and femininity and expressions of sexuality. That the skirt, throughout history, has been a garment communicating masculinity and power, but how today it’s so clearly a feminine garment. Skirtpower is a study on forbidden bodies and movements in skirts, about sexuality and power. And about tenderness.

“Skirtpower breathes everything from the most fragile to raw sexuality, and the interaction with the audience is at times almost defiant. What I saw on stage was strength, beauty and sublime sensuality in its most beautiful form. There were three professional dancers who treated us to an amazing performance, plain and simple.” – Karin Noomi Karlsson, Scenkonstguiden 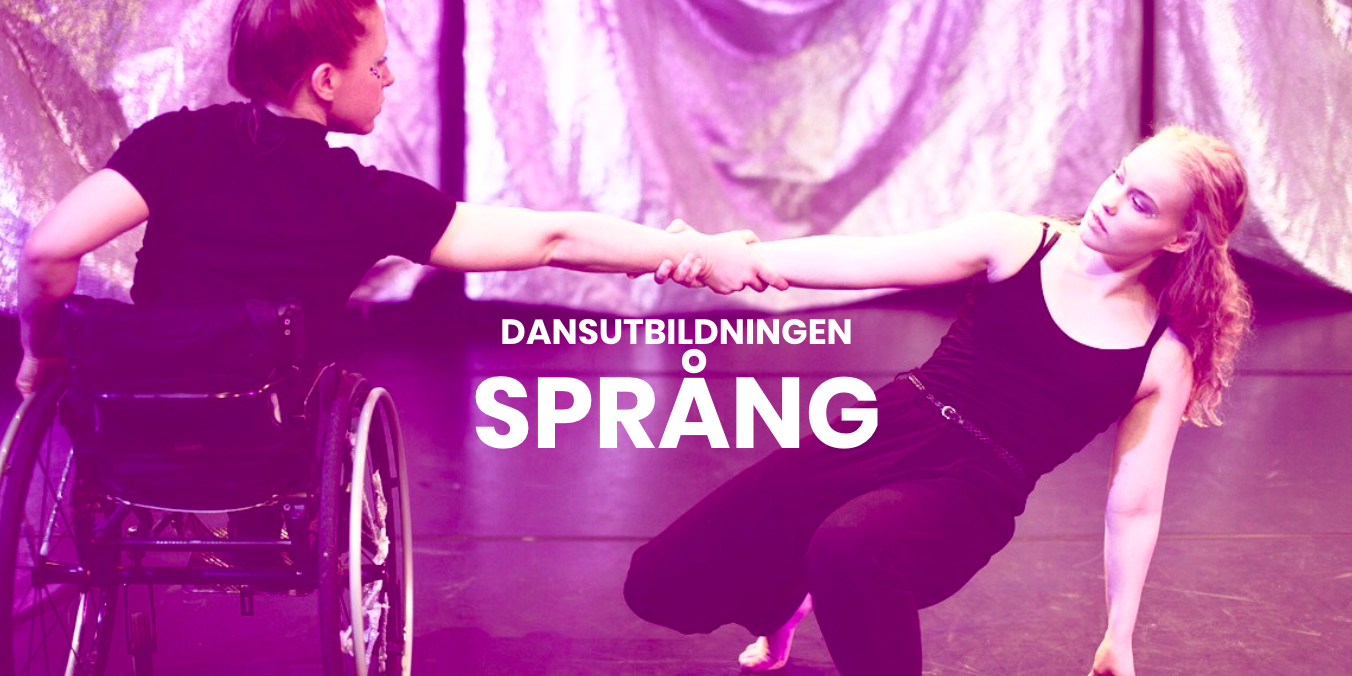 Danskompaniet Spinn’s education for young dancers SpinnVäxa & SpinnUnga are now ending the three-year project that was financed by Allmänna Arvsfonden and Studieförbundet Bilda, and continuing as Spinn’s educational branch in the shape of the non-profit organization that goes by the name of DANSUTBILDNINGEN SPRÅNG!

This autumn, the dance classes will continues at Spinnstudion, and you can find the schedule at Språng’s website www.dusprang.se

Please share SPRÅNG’s posts on social media and let your friends know about what they do. The more attention this organization gets, the more we can challenge norms and stereotypes, affect the image of normality and widen the idea of who’s allowed to take place and be seen and heard!