On Monday February 1, our performance Hannah Felicia is making a guest appearance at the Salto! dance festival showcase. The showcase will be available on Salto’s website as of February 1. Read more about Salto! here.

About the performance
The duet Hannah Felicia is about sisterhood and the relationship between two people. Or perhaps we’re merely seeing two sides of the same person? A person that longs to be seen, to be accepted and to be loved. The performance was created by Icelandic choreographer Lára Stefánsdóttir and premiered at Kungsbacka Teater in October 2020. Music composed by Högni Egilsson and sound design by Þórarinn Guðnason. 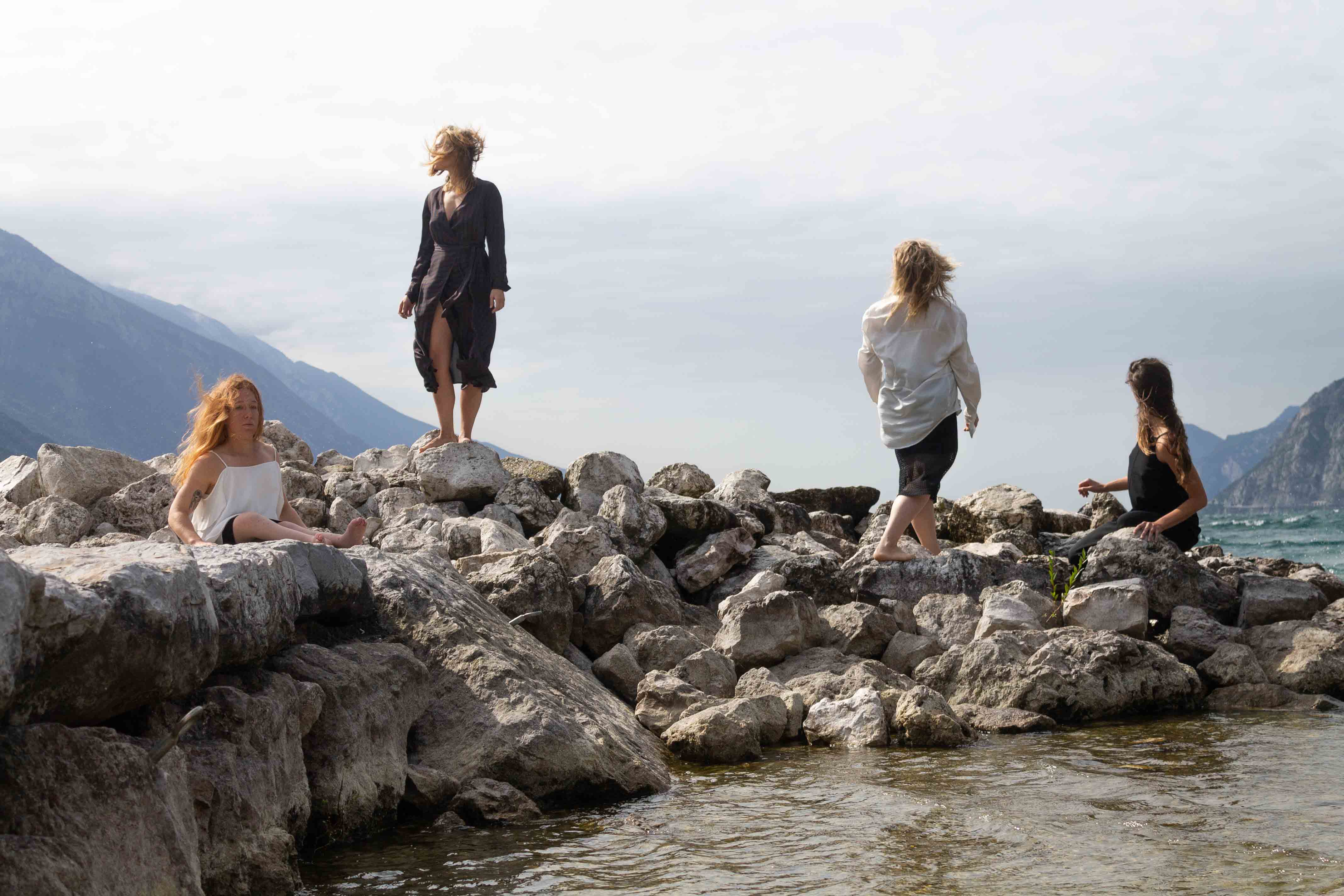