After an intense and incredibly rewarding Spring, the time has come to focus on what’s happening this Autumn. Because we have loads of things going on during the coming months, both when it comes to performances but also with international projects. 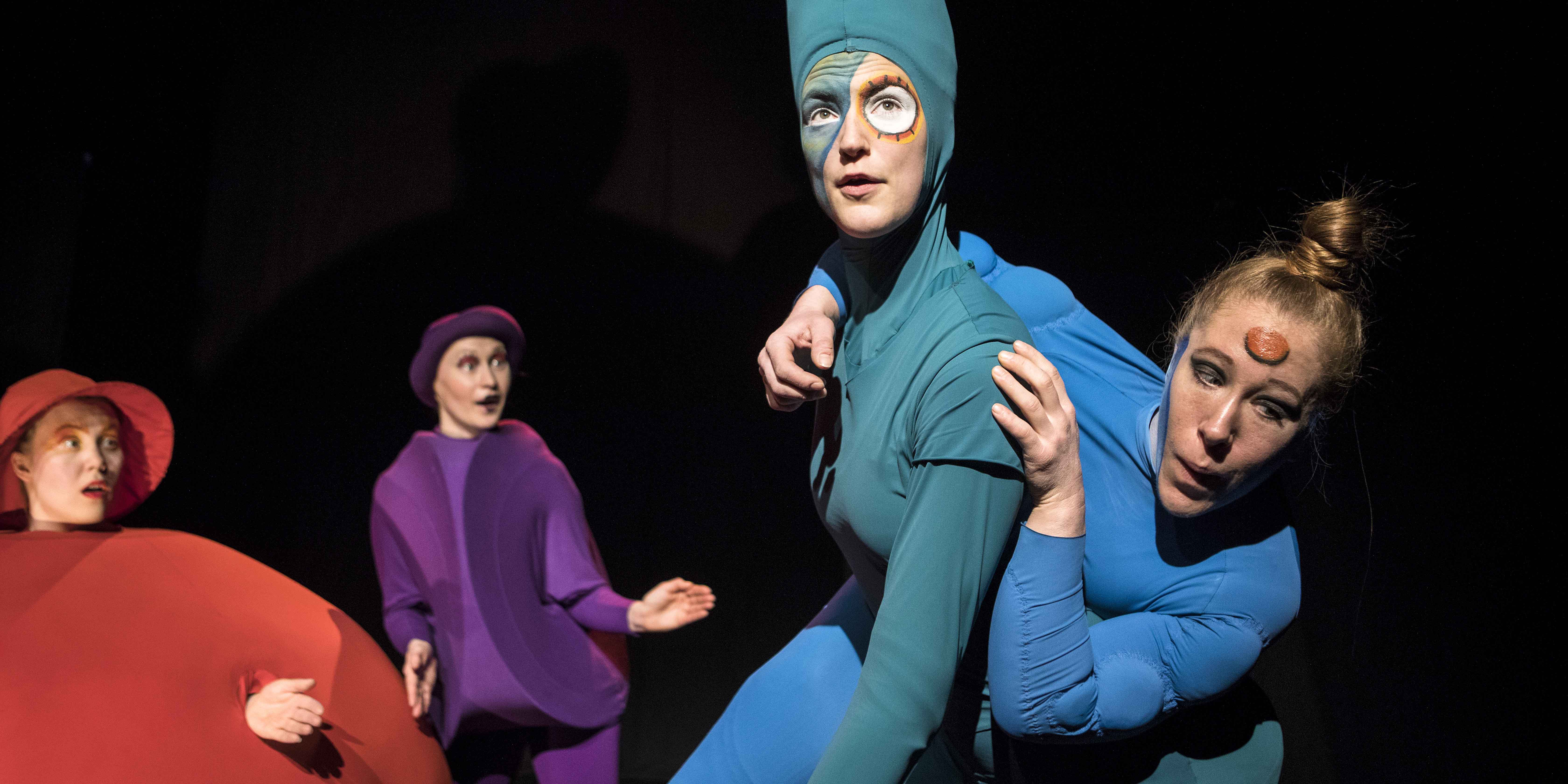 Skirtpower
This Autumn also offers opportunities to see Skirtpower when we come Stora biografen in Vänersborg on October 9th and at Gottsunda Dans & Teater on October 17th. 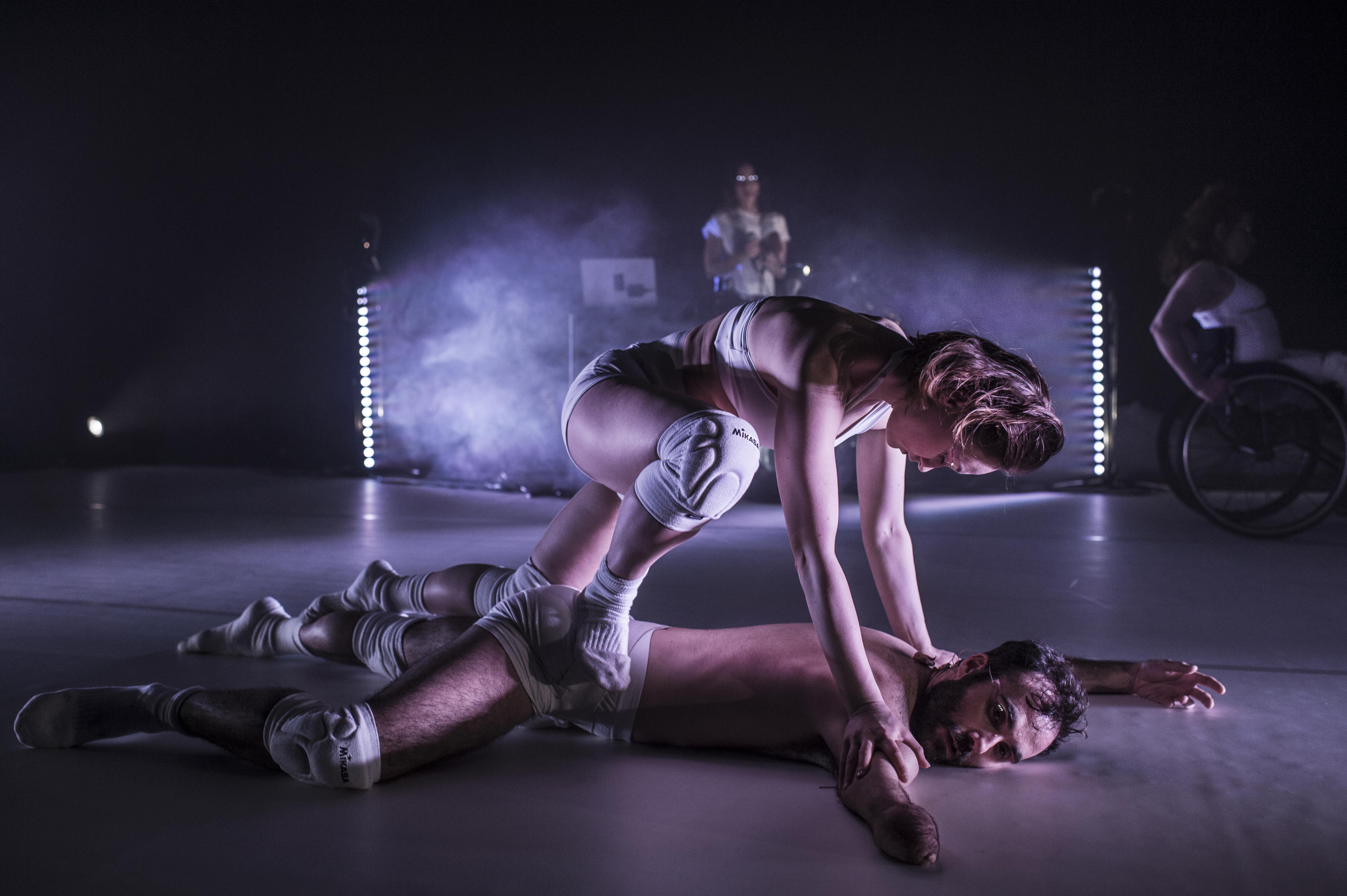 Spark
Spark is a project that in many ways is a continuation of the EU project Moving Beyond Inclusion that Spinn and Producentbyrån were part of between 2016 to 2018. Spark brings together four leading companies of professional inclusive dance and two renowned dance festivals from six European countries. The project is about strengthening already existing networks, share knowledge about specific working methods and choreographic approaches in inclusive dance, create a better mobility for the dancers from each respective organizations and their networks and create touring possibilities for works by inclusive dance companies. As part of the project we will carry out two labs. The first lab is focusing on dramaturgy and takes place in Rovereto, Italy on September 4th – 8th 2019.

Moby Dick
After the Spark lab, we remain in Rovereto to work with Italian choreographer Chiara Bersani on our upcoming production Moby Dick for two weeks. There we will also take some photos that we will share with you as soon as we can! 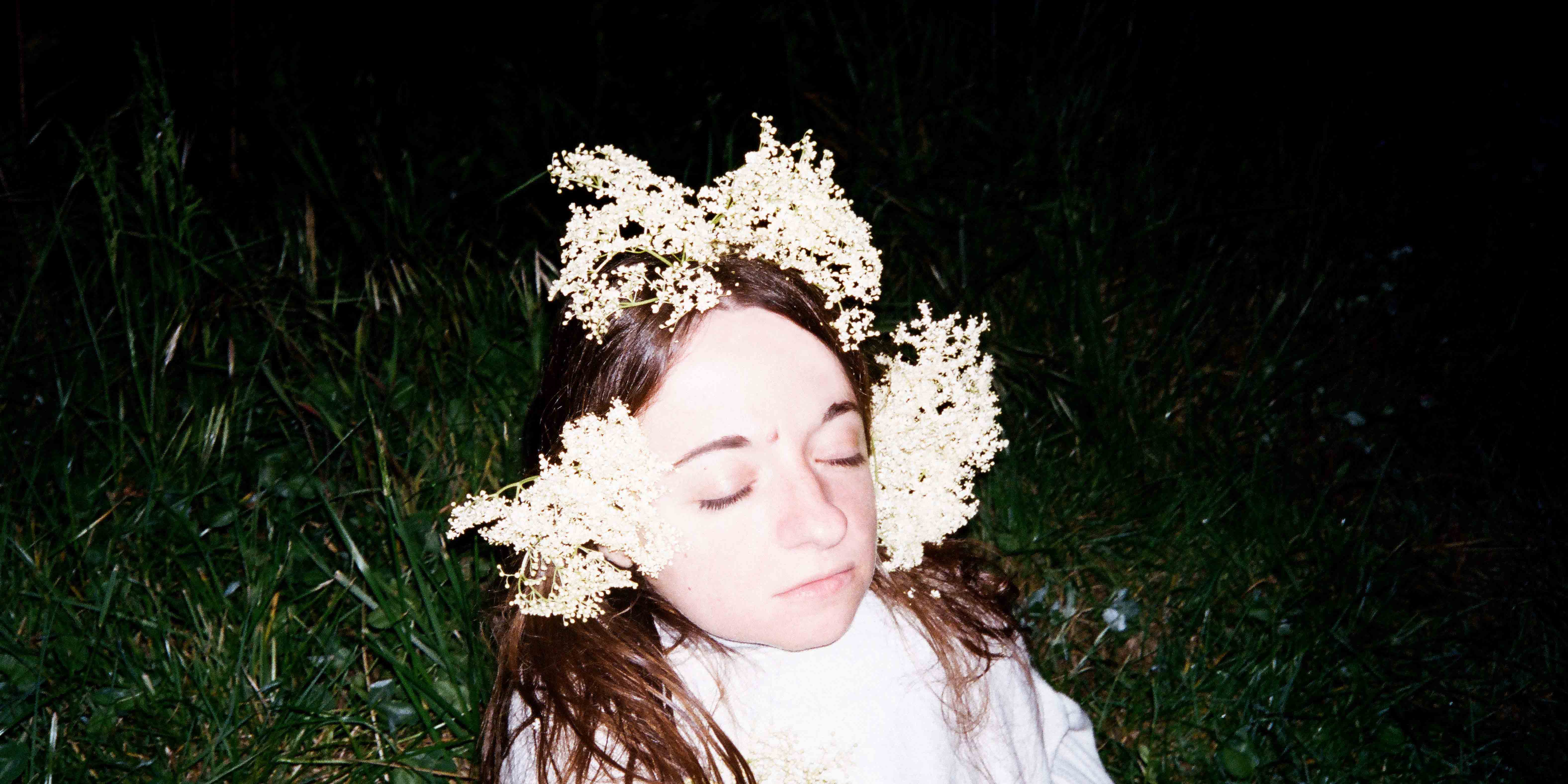 Spring 2019 has been both intense and incredibly good. We premiered Miramos, our new performance for children created by Torgunn Wold and Paulo Serantes. Miramos has been presented for children and adults at Frölunda kulturhus and later at Hagateatern where we hosted shows during two weeks. It has been so rewarding to follow the work at Spinnstudion and later how the performance developed in the meeting with the young audiences.

May finally saw the Gothenburg premiere for the performance Skirtpower at Folkteatern. On May 10 and 11 we gave two nearly sold out performances for a touched and moved audience. Massive thanks to everyone who came and to Folkteatern for opening up your house for us!

In addition to this we’ve given workshops at Dalheimers hus in Gothenburg. We presented the performance Garden of Trees in Borås and gave the performances Kurvatur och Solo for a sold-out Palladium in Alingsås.

In February, the SVT program Sverige! did a segment about Spinn where they a.o. followed the work with Miramos and spoke both to our dancers Emilia Wärff and Felicia Sparrström as well with Veera Suvalo Grimberg and choreographer Torgunn Wold. The program is available over at SVT-play. Click here to see the program.

Our collaboration with Götebors Konserthus and the project Relaxed Performance continued with a highly acclaimed afternoon at Stenhammarsalen at the end of March. Below here you can have a look at a trailer from the performance in October last year.

In May Veera visited Scenkonstbiennalen 2019 to talk about the EU project Moving Beyond Inclusion during a talk hosted by Kreativa Europa Desk kultur.

During Spring we’ve also had the great joy of welcoming new dancer Felicia Sparrström to Spinn. Suring Spring Felicia has worked both with Miramos and Skirtpower and in April she was invited to Candoco Dance Company in London to work with the company under the direction of British choreographer Theo Clinkard.

And finally we would once again just like to congratulate our dancer Emilia Wärff who became a mother in April. So amazing!

Last week we started rehearsals for our coming performance Moby Dick together with Italian choreographer Chiara Bersani at Spinnstudion in Gothenburg. And what a start it was for this work! So many thoughts and ideas, so much inspiration. Challenges were intertwined with personal reflections and there is just so much desire and energy already at this very early stage of the process. It will be exciting to follow this work.

The next rehearsal period takes place during weeks 37 and 38 in Rovereto Italy, which is also where the premiere of the piece will take place during the festival Oriente Occidente Dance Festival in September 2020.