On May 31st, the culture festival Gränslandet (Borderlands) takes place at Göteborgs Litteraturhus. Gränslandet is a culture festival about the body’s encounter with places, identities and taboos, organized by students from Cultural Studies at the University of Gothenburg. Spinn’s dancer Emila Wärff and SpinnUnga’s director Anna Bergström has been invited to present the company and what we do.

About Gränslandet
By asking questions about society’s norms, this festival addresses mankind’s various limitations and possibilities in this world. The body becomes a focal point for how people can live their lives. We address these limitations that, in some way or another, dictates what’s ok and what’s not, and in what way these limitations affect mankind’s existence, mentally and physically. We want to open up for conversations, explore questions and stimulate reflection on the borderlands we live in.

Gränslandet starts at noon and ends at 10 pm and throughout the day there will be workshops, exhibitions quiz and films. There will also be Biosaurus crisps from Mclloyd and other snacks.

The whole day is free of charge, so bring your friends and learn something new!

Read more about it here.

On Saturday May 27th we close the spring term for SpinnVäxa and SpinnUnga with a dazzling dance exhibition for both children and grownups at Världskulturmuseet in Gothenburg!

Between 13.30-15.00 our dance groups will be sharing all the amazing things that has happened in the studio during spring. SpinnUnga will also do an excerpt from the piece Rätt att ta plats choreographed by SpinnUnga’s director Anna Bergström.

The museum is open as usual so take the opportunity to have a look at the exhibitions and have a fika in their cozy café before or after the dance performances.

We are incredibly happy to announce that on Saturday June 3 we will present the performance Trippel at Dance Week Festival in the Croatian capital of Zagreb!

Dance Week festival was started in 1982 and has since then presented over 500 international performances with, amongst others, Israeli company Batsheva Dance Company, choreographer and dancer Trisha Brown, Wayne McGregor’s company Random Dance and Candoco Dance Company, to name a few. The festival is organized by the Croatian Institute for Movement and Dance, who is also one of the partners in the EU project Moving Beyond Inclusion.

Trippel is a performance in three parts, created by the dancers themselves, consisting of Kurvatur, Solo and Trio. In Kurvatur, the two dancers challenge the balance point between themselves. Curves, lines, arcs, distances and encounters – everything exists in this winding asymmetric duet. In Solo, Spinn’s dancer Aloun Marchal plays with both the wheelchair and our perceptions of what it is and how it can be used and in Trio, the dancers enter into a game in which they continuously reinvent their identities in relation to each other.

This will be Spinn’s first visit to Croatia and we’re beyond stoked to meet the audience in Zagreb.

Read more about the festival at www.danceweekfestival.com

We first met English choreographer Fin Walker when she participated in Uddevalla Choreographic Lab in Uddevalla last autumn. The lab was part of the EU project Moving Beyond Inclusion and Fin was invited as one of three choreographers who worked with the participants of the project during a weeks time.

Kulturakademin Trappan, in collaboration with Dansalliansen and us in Spinn, has now invited Fin Walker to Gothenburg and Spinnstudion to present the course Delve Deeper on June 7-9. Delve Deeper is, according to Fin herself, an “opportunity to step into your body and inhabit it more fully in the moment of being. You will journey deeper into the self to realise your full potential using movement as an entry point and the voice to support the process of ’opening’. You will come into awareness of where you ’hold’ in your system and look at how you can get out of your own way for expression to be effortless.”

Delve Deeper is held in English and takes place on June 7-9. The course is open to dancers and choreographers with and without disabilities.

Please note – last day to register is Wednesday May 17th.
Registration is made at www.kulturakademintrappan.se

Read more about the course here. 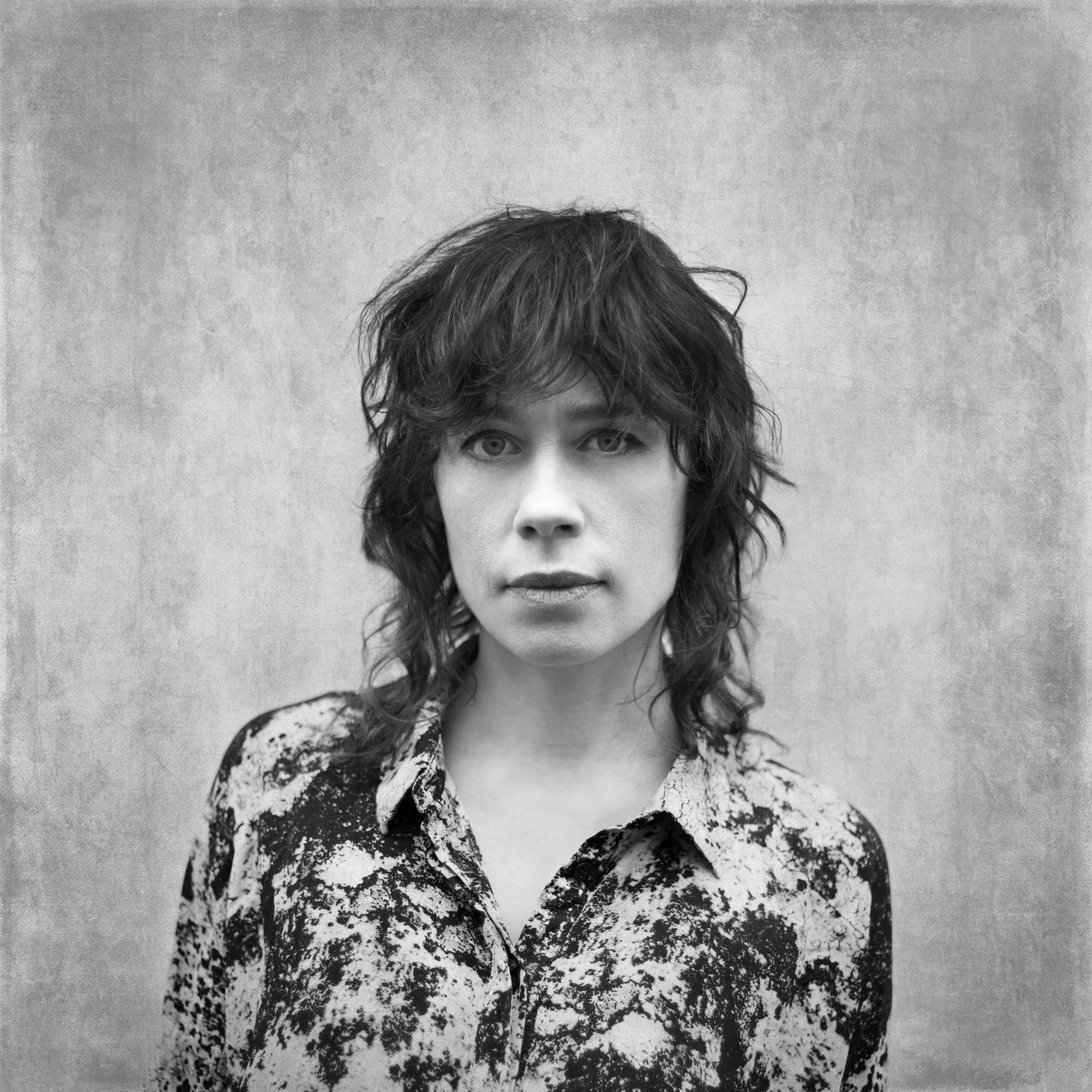